We want (eventually) to gather all relevant information within the domain of Democracy. From media-mentions during campaigns, irregularities, funding, results, the legal interactions of laws, up to the costs of the elected bodies. We want to monitor the Netherlands and (eventually) the whole of the European Union.

The Demography of Democracybeta will operate as a Clearinghouse of linked databases. These #OpenData-sets — which are authored user-generated content, within the public domain — will enable anyone to freely query and find correlations and answers. Even to develop their own applications upon the data we provide.

We will gather data. We will visualise information. We will be geo-mapping the demography. We will (yearly) publish the "State of Democracy".

... you can do this by making contact. Together we will investigate the ways you can help us.

Who is representing you? What are the costs of our Democracy? Which systems are of influence and result of elections? We would like you to know! 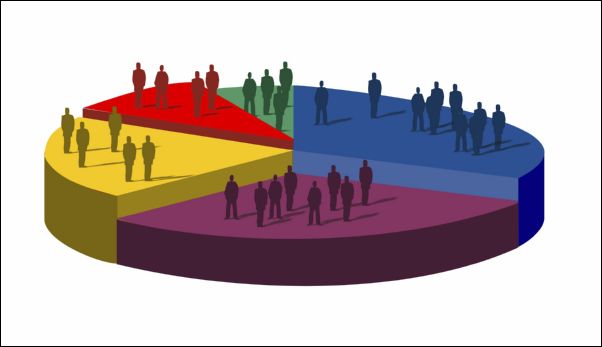 What is the story behind our idea?

As European citizens we believe to be living in a Democracy. Within our foreign policies we enforce the rest of the world to become (more) democratic. We advocate Democracy, but do we practice what we preach? We pretend to be a democracy, but are we? To end the (possible) hypocrisy we should be able to prove we operate an free, fair and open democracy.

We — Eerlijke Verkiezingen — discovered their is room for improvement: a better and more radical Democracy. To communicate this message, you need to know all the facts and then we could point out the errors and suggest/present solutions. It starts with educating the public and politicians. It starts with centrally providing the complete raw data and visualise the facts about the political reality.

What would be a successful outcome of our project? What is the aim we want to reach?

By the end of 2016 we would like to have achieved the following:

How do we want to get there?

We already started this project for the Netherlands, prepared to operate virtually without any funding. But we wish to expand to more European countries, professionalize the visuals and connect with other organisations fighting for improving the Democracy of Europe.

Our roadmap starts with the focus upon the Netherlands and develop the foundation: organize the gathered data, visualise, publish.

Funding will operate as a catalyst. It will speed up de process, strengthen the project, widen the coverage and guaranty the continuation of the project. It will partly cover the costs of travel related to the project.

Additional: we would like to have students participate in a hack-a-thon or 'code of summer'-project.

Why does Europe need our idea?

We start with the Netherlands... But eventually whole of Europe needs to know the composition of government, their funding and its usage, the route to take to participate in our democracy. Every citizens should be enabled to control the democratic values and enforce politicians to respect our fundamental rights. Democracy is the result of our combined interpretation of the Human Rights. With our help everyone should be able to understand the different political systems. With our help everyone will be able to determine for themselves the quality of democracy. We hope to start a (next wave of) protest movement fighting for a more radical democracy, an improved democracy, without the errors and obstacles currently present. We would like to show the differences between each European country.

Our dataset is free to download. It is publicly available on Github. You can contribute with a pull request and help us grow.